Excel expert David Ringstrom, CPA, shares helpful tweaks you can use with the noteworthy VLOOKUP function. Many Excel users rely on VLOOKUP to return data from other locations in a worksheet. However, because using VLOOKUP isn’t always the most efficient approach, David explains alternatives, including the INDEX and MATCH, SUMIFS, SUMPRODUCT, IFNA, and OFFSET functions.

David demonstrates every technique at least twice: first, on a PowerPoint slide with numbered steps, and second, in the Office 365 version of Excel. David draws your attention to any differences in the older versions of Excel (2019, 2016, 2013, and earlier) during the presentation as well as in his detailed handouts. David also provides an Excel workbook that includes most of the examples he uses during the webcast. 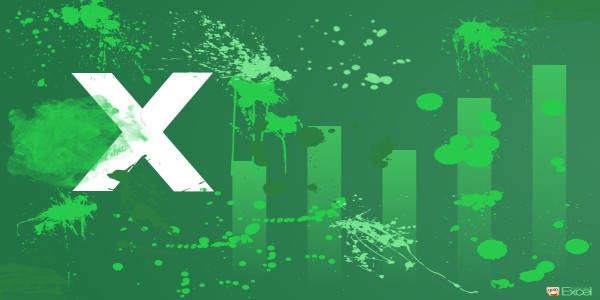 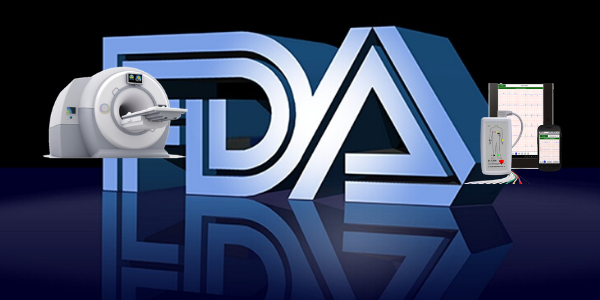 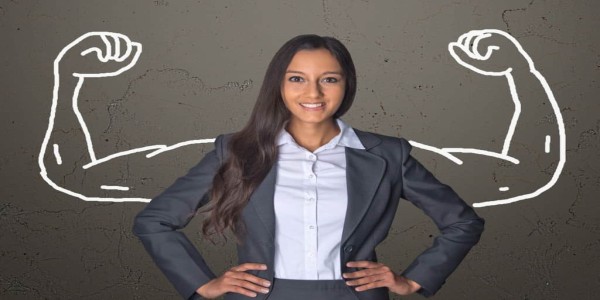